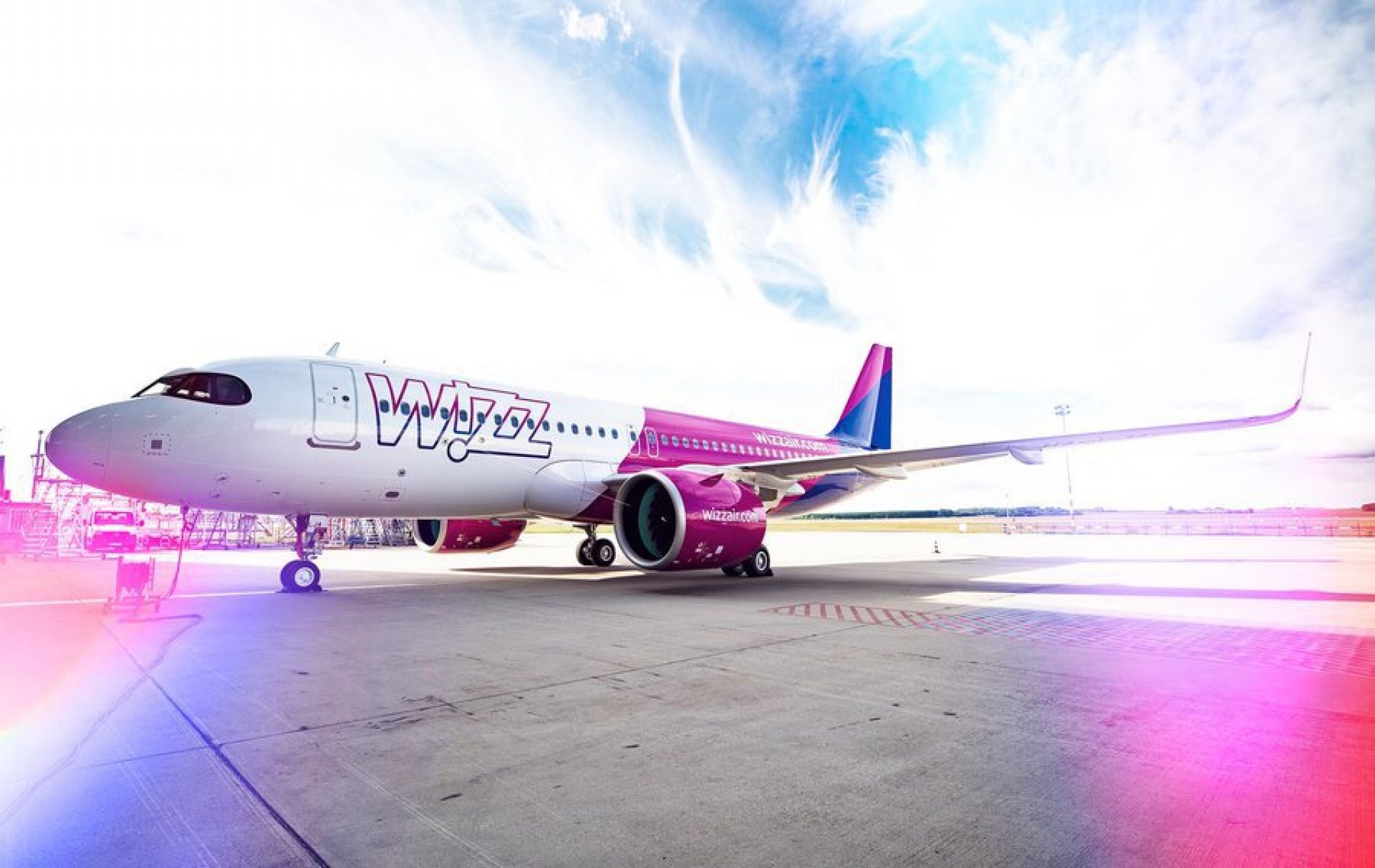 Tirana, 11 March 2021: Wizz Air, Europe's fastest growing airline announced today the allocation of the 4th aircraft to its Tirana base. The new aircraft will join the fleet of Wizz Air based in Tirana on 28 May 2021, enabling the start of direct routes from Tirana International Airport to the airports of Malmö and Stockholm in Sweden. In addition, the 4th aircraft will operate the routes to Ancona, Pescara, Genova and Rome Ciampino.

“TIA welcomes the fourth aircraft of Wizz Air based here in Tirana. This new development gives us the opportunity to reach more destinations in Europe on a regular basis, open up new markets and hopefully after the pandemic times will allow all of us to travel. The Albanians will have more chances to connect with European cities for tourism, economic or social purpose”, said Volker Wendefeuer, Chief Operations Officer from Tirana International Airport.

“Today we have some great news for Albanian travellers and those who wish to visit this beautiful country. I am delighted that less than a year after announcing the establishment of our Tirana base, today I can announce the 4th Tirana based aircraft, and 6 additional low fare routes connecting Albania with the rest of Europe. The WIZZ team is devoted to developing its presence in Albania, and with our biggest ever network of 27 routes from Tirana, we offer ever more affordable travel opportunities”, said George Michalopoulos, Chief Commercial Officer of Wizz Air.

Wizz Air announced the opening of its Tirana base less than a year ago by allocating 3 aircraft and adding fifteen routes to the airline’s Tirana network. Wizz Air’s history in Albania dates back four years when the first flight landed in April 2017 from Budapest. The airline has carried over 650 thousand passengers to and from Albania since it has set foot in the local market. Together with the six new routes, today Wizz Air will offer over 1,200,000 seats in the airline’s Tirana network in 2021.

The tickets are already on sale on wizzair.com and in the airline’s mobile app with fares starting as low as EUR 19.99*.